Highlands to drop Australian GT round 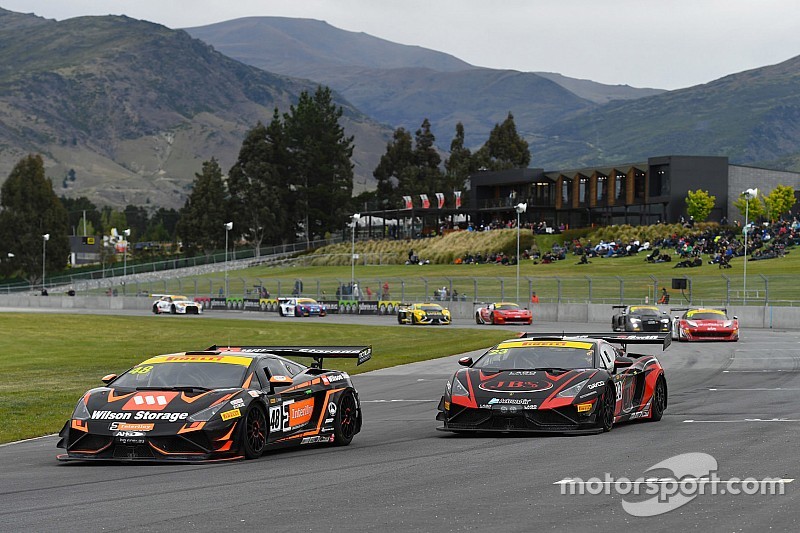 This year’s Highlands 501 is set to be the final time the circuit will host an Australian GT Championship round, with an exclusive agreement between Hampton Downs and the series set to kick off next year.

Both circuits and the AGT series itself are all owned by Tony Quinn, who has opted to focus Australian GT’s New Zealand presence on the North Island circuit from next year onwards.

The decision to not run a long-distance race at Highlands is in keeping with the expectation that the brand new Hampton Downs 12 Hour race will feature on the 2018 Australian Endurance Championship schedule.

Having pioneered the 101-lap concept that’s now used at Phillip Island as well – albeit in the new 501-kilometre guise – Quinn says the Highlands event has been a significant part of the NZ racing calendar since it first appeared in 2013.

“It’s been a hell of a journey over the last five years,” said Quinn

“I couldn’t count the amount of times people told us you can’t bring a world class motorsport event to the South Island. I think we’ve proven over the last five years that it can be done and I’d like to think we’ve changed the landscape of motorsport in New Zealand along the way.

“We brought back the Le Mans start when people told us it was a crazy idea. We made motorsport accessible again by inviting spectators to do a grid walk and get up close and personal to the cars and drivers just before the start of the race, and we opened up the pits to everyone, not just the corporate guests.

“It’s fair to say we’ve had some real highlights over the last five years.”