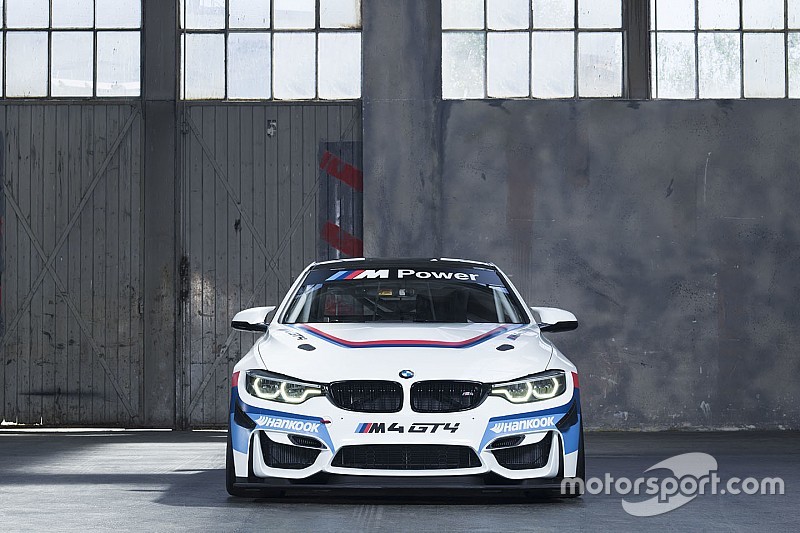 Factory-backed squad BMW Team SRM has placed the first Australian order for one of BMW’s new GT4 racecars, with plans to race it in Australian GT next season.

The team, run by four-time Bathurst 1000 winner Steve Richards, has fielded BMW M6 GT3s in Australian GT since the beginning of the 2016 season.

It will now expand to include a GT4 programme, Richards having placed an order for one of the new M4s ahead of the Australian GT Championship expansion into the cost-effective class for next season.

The BMW Team SRM will be the first BMW GT4 car in the country, with GT4-spec KTM, Aston Martin, and McLaren machinery already in Australia.

According to Richards, getting his team involved in the GT4 programme was a no-brainer.

“The M4 GT4 programme is something we’ve had our eyes on since it was first announced,” said Richards.

“From a BMW Team SRM perspective, what it will do is bring a lot of guys from state-level motorsport or even the lower ranks of national categories, and give them an opportunity to go and compete at some of the big circuits and big race meetings in cars that still have very low operating costs.

“GT4 is going to create a whole new demographic of motor racing for the next 10 years.

“Competitors will literally be able to change the oil, change the brake pads, and go and do another test day. It will mean drivers can afford to spend time behind the wheel, testing and practicing to hone and improve their skills. And then they can race at some really cool events, including some of the region’s best long-distance events.”

The car is expected to land in Australia within the next eight weeks, before making its debut at the Bathurst 12 Hour next February.

The car will then run in Australian GT, Richards hoping it will lead to more M4 GT4s on the grid as the year unfolds.

“We want to use this first car to give people the opportunity to come and have a drive, to experience what the car is like, with the view of having more cars here in Australia in the next six months,” said Richards.

“It’s still very early days for the GT4 market here in Australia, particularly compared to Europe, but having this first M4 here in the country will be a great way to get people in the car and getting them excited about what GT4 is and what it means for cost-effective GT racing.”