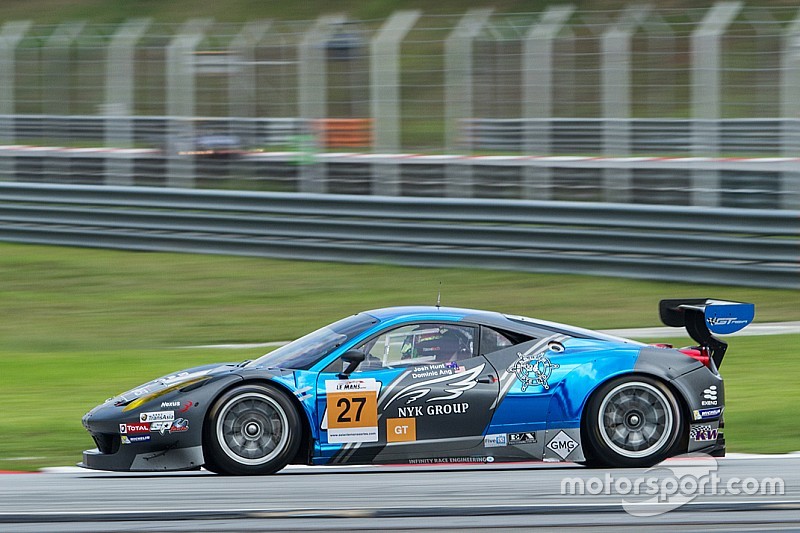 The third round in the Asian Le Mans Series.

Maranello, – The first race of the calendar year takes place at the Buriram circuit in Thailand. However, this is not the start of a new championship, but the third round of four in the Asian Le Mans Series.

Two Ferrari 458 Italias will be on track in the hands of five drivers. The best placed car in the championship standings is the no. 38 of the Spirit of Race team that will again be crewed by Singapore’s, Nasrat Muzayyin, and Portugal’s Rui Aguas, who has recovered from the shoulder injury that forced him to skip the last leg of the World Endurance Championship (WEC) in Bahrain in November. The pair are second in the standings 22 points behind the McLaren of Clearwater Racing driven by Mok Weng Sun, Bob Bell and Keita Sawa.

The other car has an iconic number for Ferrari, the no. 27 long distinguished by Gilles Villeneuve, Michele Alboreto, Nigel Mansell and Jean Alesi. The 458 Italia will race for the Malaysian team Nexus Infinity. Joshua Hunt and Dominic Ang, fourth in the standings, assisted by Adrian D’Silva, will be looking for their first podium of the season. The race will start on Sunday at 1 pm local time (7 am CET), and will last for three hours. The championship will conclude in two weeks with the second 3 hours of Sepang of the season.