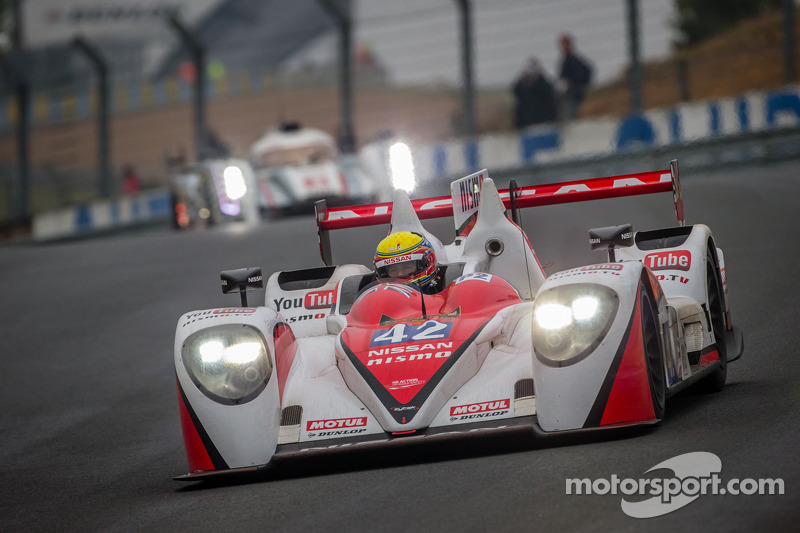 Tim Greaves and Greaves Motorsport prepare for entry into the Asian Le Mans Series. The team contests many worldwide events with victories and podium finishes.

This week’s interview is with Tim Greaves - founder of Greaves Motorsport. Greaves Motorsport is a privately owned endurance motorsport team based near Peterborough in the UK’s Motorsport corridor. It has enjoyed much success in its eight seasons of competing at the top level of sportscar racing, including winning the LM P2 class at the 2011 Le Mans 24 hours.

Firstly many congratulations on your top-10 overall finish, and top-3 in LM P2, at Le Mans 24 Hours this year, how was your weekend? That was the hardest race that we have competed in, and I am sure that feeling applies to all the teams in the race. I almost lost count of the Safety Car periods, thirteen in the end, at least five hours behind the Safety Car. There were many accidents and the conditions were very difficult for the drivers. 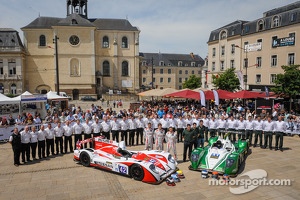 Getting both cars to the finish is a reflection of the professionalism and hard work put in by the team. We had a difficult session on Wednesday but we managed to turn that around and came away from the race with several positives. Jann Mardenborough was a real star in his first Le Mans in the Nissan Nismo sponsored 42 car, attracting plaudits from fans and media alike. Alexander Rossi in Caterham #41 car was seriously quick especially considering that he was making his debut in this form of racing. Our partnerships with both Nissan and Caterham worked very well and the prospects for the future are exciting.

Greaves Motorsport have a great history of competing in the endurance races all around the world - including FIA WEC, ELMS and Le Mans 24 Hours - what are have been your personal highlights so far? The 2013 Le Mans 24 Hours was the 50th ACO-rules international endurance that the team had started in, so we have had too many highs to list. Clearly winning the Le Mans 24 Hours in 2011 was a massive highlight for us. In the car we had two silver drivers, Olivier Lombard and the ever popular Karim Ojjeh, plus previous LM GT class winner, Tom Kimber-Smith, anchoring the team. Strangely the race was a very peaceful affair, we never took the engine cover off, it was certainly a contrast to this year’s event. This year the #42 car ran faultlessly and our P3 result was well earned.

Drawing on all this experience what will you be looking for, both on and off the track, in this year’s inaugural Asian Le Mans Series? At the moment we at Greaves Motorsport are looking for drivers and sponsors, we hope that our track record will attract them. We are keen to compete in this developing market which we see as having a very bright future.

Most of Asia is still in its infancy in terms of the development of a strong motorsports culture. What do you think of Le Mans coming to Asia? It is a good initiative, vital for the future of endurance racing but will be difficult to do, at least in the short term. Most of the drivers and sponsors in the FIA WEC and ELMS are from families that have a long family history in motorsport and these traditions have yet to be created in Asia.

How do you think Asian LMS can help develop motorsports in the region? Offer significant prize money and a travel package that will keep the costs to the teams as low as possible. That will help to build the grids and improve the races.

What else is left of your motorsports to-do-list? Is Asian Le Mans Series something that you’d be interested in competing in in the future? When I was Chairman of Radical Motorsport one of my goals was to make motorsport popular around the world. The Middle East has been successful, and the infrastructure is now in place but it has taken many years to get some counties like up and running. Lots of hand holding and support is needed for people coming into the Asian LMS. 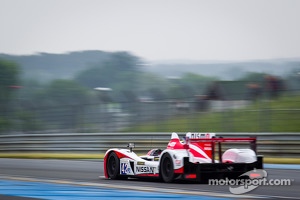 What do Greaves Motorsport have lined up for the rest of 2013? We will be at all the FIA WEC events except Fuji, although we hope Nissan will help out in that instance. The balance of the ELMS looks likely.

Anything other news or information you’d like to share with us and the Asia motorsports community around the world? It is important that the TV and media coverage is the best available. The only way sponsors will come on board is if they can see true Return on Investment through widespread coverage of the racing.