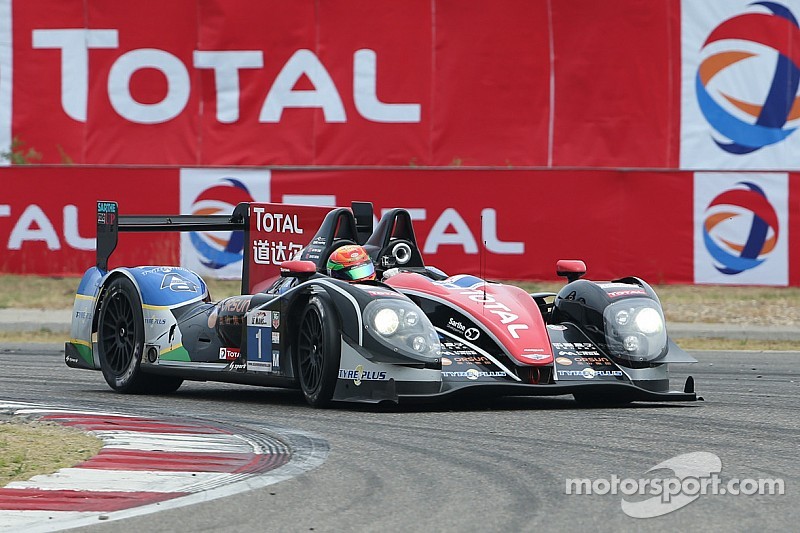 Teams navigated their way around the 4.6 km circuit.

Shanghai International Circuit officially welcomed all Asian Le Mans Series teams onto the track for the first day of Free Practice sessions of the 2014 3 Hours of Shanghai. Teams navigated their way around the 4.6 km circuit, and all drivers benefited from the valuable track time ahead of Saturday’s race.

In Free Practice 1, OAK RACING TEAM TOTAL followed up their two wins with a very strong start at 3 Hours of Shanghai finishing top of LM P2 with a fastest lap-time of 1:41.735 set by Ho-Pin Tung in their #1 Morgan-Judd.

Teams will have Qualifying session at 10:05 tomorrow. As all the drivers become more accustomed to the circuit competition heats up with all teams looks to optimize time in Qualifying.