More trouble for the Asian Le Mans Series: Inje on or off? 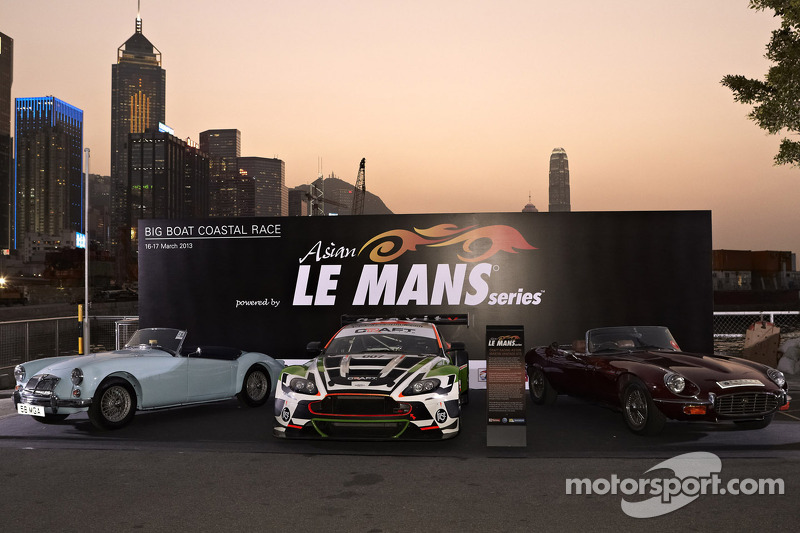 For elements out of its control, the Asian Le Mans Series could see its inaugural race at Inje Speedium next weekend compromised.

It is definitely not easy to launch a new racing series, and the Asian Le Mans Series is now facing a new issue, totally of out its control. This message was sent in the past few hours by the series managing director.

For immediate distribution to all Asian Le Mans Series stakeholders.

Statement of situation at Inje Speedium

"During the process of preparing for the first race of the 2013 Asian Le Mans Series we have become aware over the last few days of a conflict between the different shareholders and management entities that make up Inje Speedium organization where our first race is to be staged. The dispute seems to revolve around the control of management rights of the circuit between two of the main stakeholders Inje Speedium and KRF.

This conflict came to a climax yesterday when our pre-event team on the ground in Korea found both the Circuit itself and the hotel and condominium facilities had been locked and they were unable to gain access. The details of the conflict at Inje Speedium is also been reported openly in the Korean press and the circuit remains locked today. The current logistic problems we are also encountering have also been caused by this situation and at this time all containers for our race are being held at port until this situation is resolved.

We are currently working with all parties which include the Inje County Government, Inje Speedium and KRF to seek a solution to the current impasse and we hope the find resolution to the situation. Therefore at this time we recommend that all Asian Le Mans Series stakeholders, teams and partners and well as support race partners and their personnel put on hold their travel plans to to Korea until further notice. If anyone cannot change their flights and were meant to stay at circuit hotel or condominium we suggest you look for alternative accommodation until situation is resolved. We have set-up a key meeting with all parties in Korean tomorrow afternoon and will make final decision whether to go ahead with the race at the latest 12pm midday Korean time on Monday 29th July 2013.

We apologize for this situation that has been caused by factors that are out of our control. The situation is currently fluid and ongoing and we will keep you up-to-date with any developments. Please feel free to contact me if you have any questions.

All systems go for the Asian Le Mans Series at Inje