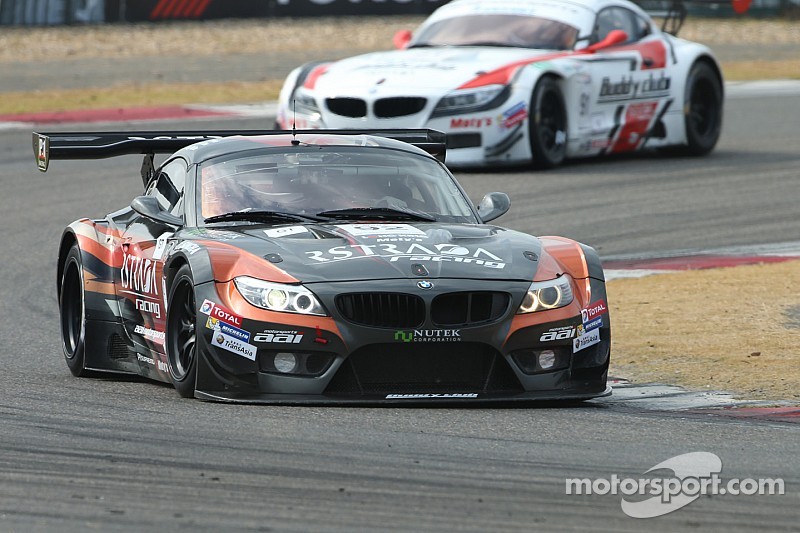 Team AAI is getting ready for the 3 hours of Sepang in December.

Jorg Muller, a Dutch-born German race driver and driving for Team AAI, has proved more than once in his career he belongs up there among the best GT drivers of all time.

In 2010 Müller made a decisive contribution to Team BMW Motorsport’s overall victory at the 24-hour race on the Nürburgring-Nordschleife. It was his second ever triumph in the Eifel marathon, which he had won for the first time in a BMW M3 GTR back in 2004.

The German driver also has fond memories of the American Le Mans Series. In 2001, Müller secured the driver title in the GT class in a BMW M3 GTR. He wrote history at the Macau Grand Prix, when he was the first ever driver who won the Formula 3 Grand Prix as well as the Touring Car race on the Guia Circuit.

"I have been racing in Asia for many, many years and I really enjoy it. The Asian Le Mans Series is a great championship. The basis for it and the concept are very good, and it is great to see how passionate the Asian fans are. You can always feel that they really love motorsport."

What makes Asian LMS so unique and appealing when compared to other motorsports?

"The Asian LMS is racing on great race tracks, like Fuji, Shanghai and Sepang. Also the variety of different race cars competing in the several categories and the fairly open regulations, which allow major modifications to the cars, make the series really interesting."

"Yes, definitely. This is anyway part of the concept of the series. Every team of two or three drivers needs to have at least one Asian driver. This helps young Asian drivers to gain experience in high level racing and, as a result of this, to improve their skills. In addition, they can benefit from the experience that, for example, European teams and drivers bring into the series. Overall, there are a lot of young and talented Asian drivers, and the Asian LMS offers them a great opportunity to make the next steps in their careers."

With Team AAI, what do you hope to achieve from the Asian LMS participation?

"As a racing driver you always want to win. And this, of course, also goes for Team AAI. We will work hard and aim to be successful – in every single race."