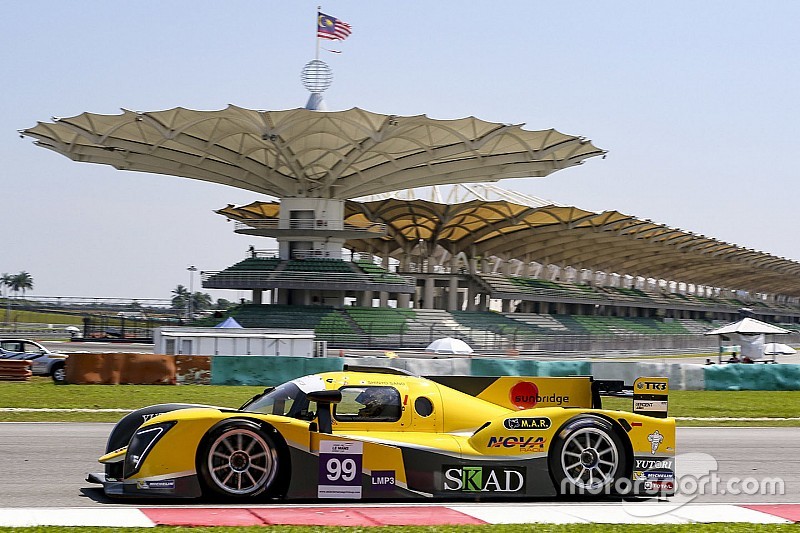 Reigning Asian Le Mans Series GT Cup Champions TKS, will return for Round 2 of the 2017/18 Series at the Fuji International Speedway. This season they will compete in the LMP3 Class – a class they finished runner-up in during the Asian Le Mans Sprint Cup held earlier this year.

Leading the way for the Japanese team will again be Shinyo Sano. The Shinyo will race the same Ginetta LMP3 that he raced earlier this year in the Sprint Cup. There, the team took a race win, and finished second in the Championship behind WIN Motorsport who is also racing in the LMP3 class of the current season.

In addition to the Sprint Cup, Shinyo and TKS also raced at the famed Le Mans circuit earlier this year. Racing in the Road to Le Mans support races to the 24 Hours of Le Mans, they scored a top ten finish – an impressive effort on the debut at the circuit and up against some of the world’s best LMP3 teams.

TKS Team owner and driver, Shinyo Sano, is looking forward to returning to the Asian Le Mans Series with his Ginetta.

“The reason I made the team is my dreaming of going to Le Mans! For me, the Asian Le Mans series is a necessary race. As the only Japanese team in this race I want stand on the podium at my home course Fuji Speedway. And I want to share pleasure with the team, chasing our dream!”

The team’s full driver line up will be announced soon.