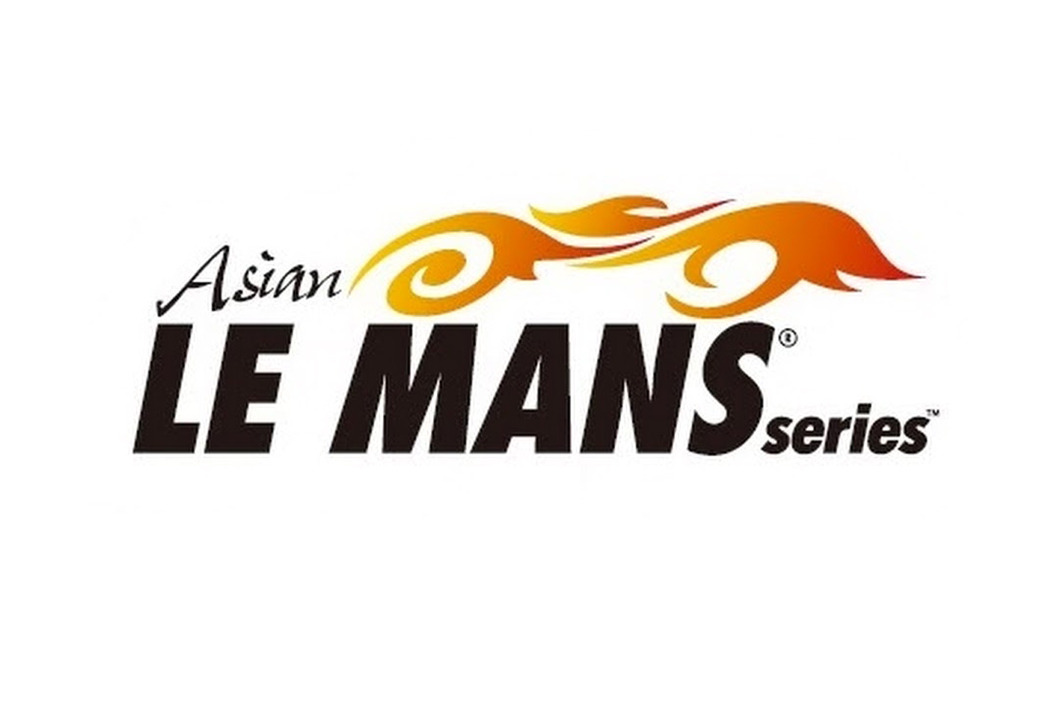 Chinese racing driver Ho-Pin Tung ended his first season in Asian Le Mans Series with a dominant victory. By doing so he granted his team, Oak Racing Team Total, the LMP 2-championship, which was fought among his team and KCMG.

At the Sepang Grand Prix-circuit in Malaysia the Chinese hero did three out of the four stints of the 3 hours race. Team mate David Cheng did the first stint of 45 minutes. Ho-Pin Tung, being the faster of the two, had to race three successive stints, 2 hours 15 minutes in total. 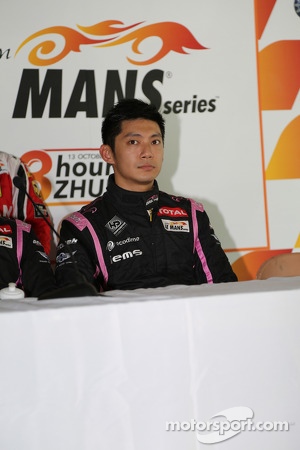 ´It was bloody hot, and I was bloody fast,´ Ho-Pin tells proudly after the race. He managed to finish 1 minute 20 ahead of his main rival, twofold Formula Nippon champion Tsugio Matsuda, KCMG. During the 2013 season Ho-Pin Tung scored two victories in the Asian Le Mans Series championship.

´All weekend it went well,´Ho-Pin Tung overlooked his three days at Sepang. ´In free practise I was very fast, in spite of changing wheather conditions. Qualifying brought P2. In todays´ race, when I took the wheel, after the first stint, Matsuda also jumped in for three stints. He had a lead of 35 seconds. I was quicker, obviously, I decided to overtake him impressively.

He onderstood the message, ´Ho-Pin says with a grin. ´At the finish line my lead over him was 1 minute 20.´

The Oak Racing Team Total earned with this championship a valuable entry ticket for the 24 hours of Le Mans,June next year. Ho-Pin Tung has experienced the demanding long distance race this year, so there is a fair chance that the Chinese will be found at the famous French track again. About his 2014 season Ho-Pin Tung will able to make announcements in the early months of next year.

Grand finale in Malaysia decided the results of the first season