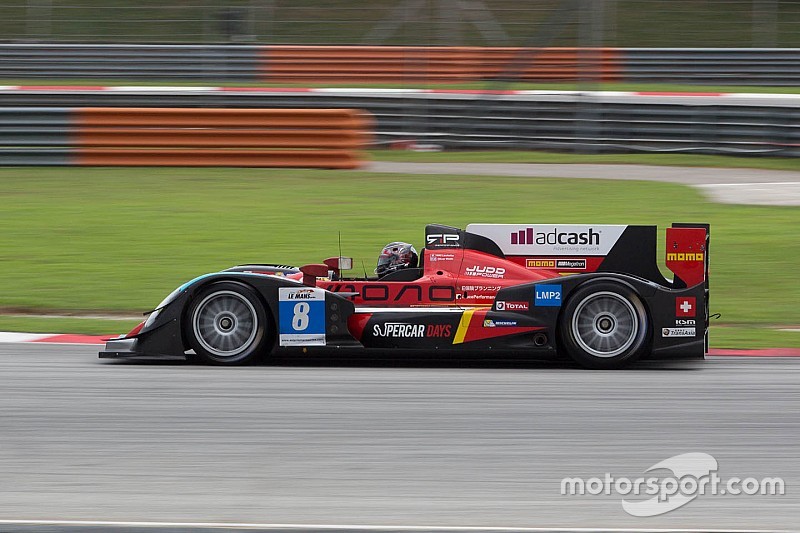 It was a second race win in succession however for Eurasia's Jagonya Ayam-backed car, with GP2 drivers Giovinazzi and Gelael maintaing an 100 percent record of success in the championship after winning first time out at Buriram earlier in the month.

Algarve Pro Racing dropped back from pole to complete the podium, with Michael Munemann, Dean Koutsoumidis and James Winslow behind the wheel of the Ligier JS P2.

DC Racing once again took honours in the LMP3 category, David Cheng, Ho-Pin Tung and Thomas Laurent making it four out of four wins for the team and defeating both Team AAI entries.

Both Race Performance and Clearwater Racing will get an invite to this year's Le Mans 24 Hours in their respective categories for their title success.

Algarve Pro Racing on pole for the 3 Hours of Malaysia