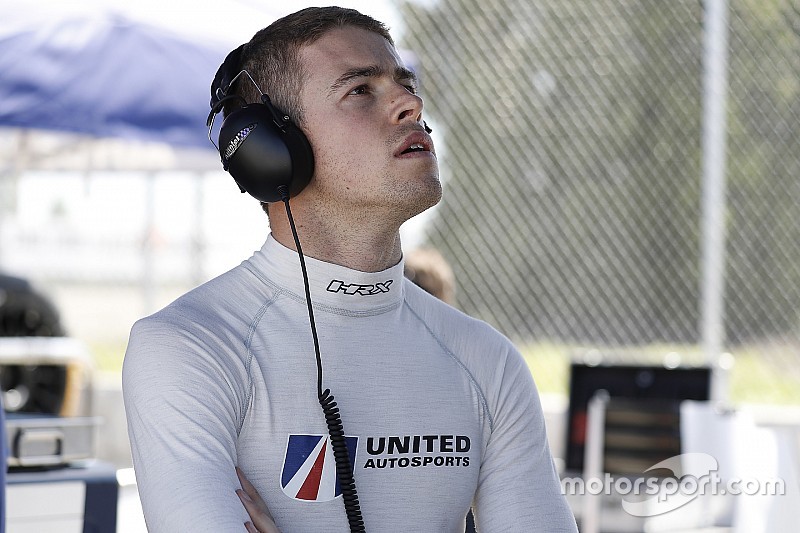 Former Formula 1 driver Paul di Resta and Phil Hanson claimed victory for United Autosports in the third round of the 2018/19 Asian Le Mans series in Thailand.

Di Resta and Hanson won the 4 Hours of Buriram by over two minutes in the #22 Ligier JS P2 to extend their championship lead ahead of the title decider at Sepang next month.

Hanson started the race from second position but immediately dropped down to third, allowing the Algarve Pro team to assume an early 1-2.

However, Hanson quickly recouped and overtook both Algarve Pro Ligiers in quick succession, and he and di Resta were unchallenged for the remainder of the four-hour race.

It was di Resta’s first win in Asian Le Mans Series after he finished second in the previous two races at Shanghai and Fuji.

United and Algarve Pro’s second entries were hit by a series of penalties and propped up the LMP2 field, behind the fourth-placed ARC Bratislava Ligier of Miro Konopka, Darren Burke and Kang Ling,

United also claimed victory in the LMP3 category, with the #2 Ligier JS P3 of Wayne Boyd, Chris Buncombe and Garett Grist taking the chequered flag with 24 seconds in hand over the opposition.

GT class honours went to the #11 CarGuy Racing Ferrari of James Calado, Kei Cozzolino and Takeshi Kimura, which maintained its unbeaten record in the 2018/19 season despite a late drive-through penalty for not respecting track limits at the exit of the pitlane.