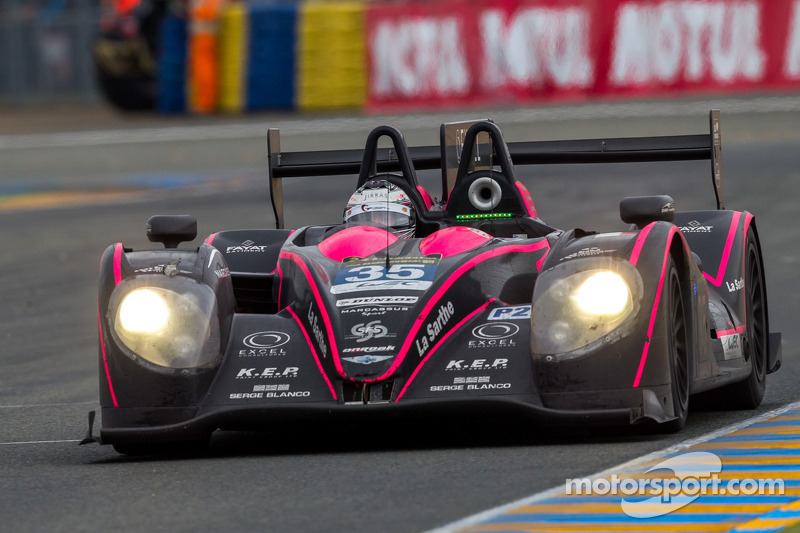 These teams will be joined by former Super Trofeo Asia’s Italian team BBT, who will be racing a Lamborghini Gallardo GT3. Japan’s Taisan Racing will enter a Porsche 996 GT300, a Ferrari 458 GTE, and will also be racing a Porsche 911 GT300 in Round 2 of the 2013 Asian Le Mans Series at Fuji Speedway. Taiwan’s AAI will be racing in a McLaren GT3. In addition organisers are in final negotiations with several LM P2, LM PC and GTC teams. With top Prototype and GT teams racing against each other competition for the three invitations to the 2014 24 Hours of Le Mans will be fierce.

The grid will be further bolstered in Round 2 of the 2013 Asia Le Mans Series at Fuji Speedway on September 22nd by the entry of 8-10 SuperGT 300 cars that will compete within the Asian Le Mans Series race.

Asian Le Mans Series Managing Director Mark Thomas: “We are very pleased with what we have achieved so far in getting the Asian Le Mans Series off the ground. Starting a new series, in a region where there is not yet a great widespread motorsports culture, was always going to be a challenge as these things take time. However we have managed to secure a solid number of great teams and partners for this season. We are looking forward to a very exciting and successful first season, and building a strong foundation, upon which we will grow and develop in the years to come.”

More trouble for the Asian Le Mans Series: Inje on or off?