More incentive for teams in GT Asia Series in 2016 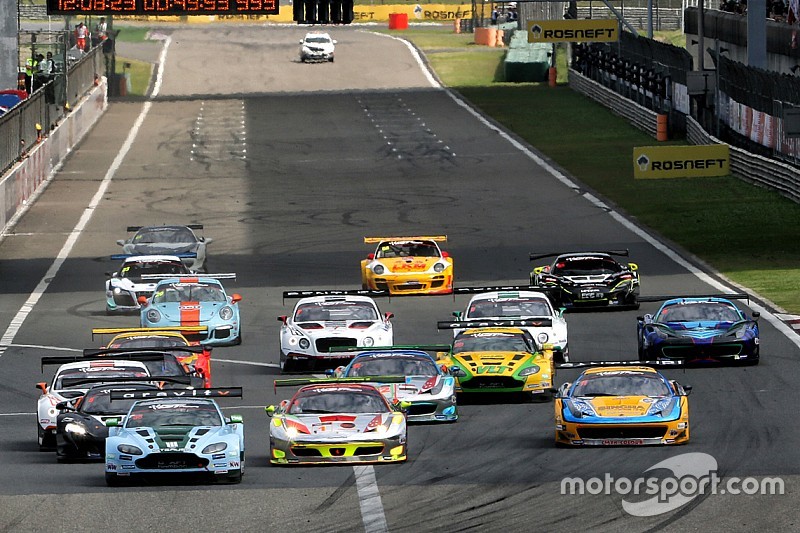 Asia’s most successful GT category is about to become a whole lot more attractive to drivers in 2016, with the addition of Amateur, Pro-Am and Pro driver awards to the championship, joining those currently awarded for the outright GT3, GTM and GTC class winners and the teams champions in those classes.

A raft of changes are being introduced for the 2016 season - off the tail of the takeover of the championship by Motorsport Asia Limited - and the new awards are among the first.

“Just recently we revealed that we’ll award the leading Amateur class driver during the 2016 championship, but there’s also a lot of Amateur drivers that share the driving duties with a Professional driver in GT Asia and as a result we will also recognize their efforts under the banner of Pro-Am,” David Sonenscher, the CEO of Motorsport Asia Limited explained.

“The Pro and Pro-Am drivers will accumulate points towards an overall Title awarded at the end of the season, whilst the top three Am drivers will have a dedicated podium at each event in addition to the overall title.

“Whilst the Pro and Pro Am drivers are normally competing for the overall podium, we felt that it was important to recognize the special significance of our pure Amateur drivers through a dedicated podium ceremony at each event,” Sonenscher added.

In another change for the 2016 season, an official pre-season test will be undertaken at Korea International Circuit in South Korea in the days immediately ahead of the opening round of the championship - 9-10 May.

For 2016, all stops on the calendar have become three-day official events, with Motorsport Asia Limited dropping the unofficial practice sessions that had previously been offered on the Thursday of each round over the last few seasons, with additional practice offered on the Friday of each event.