15-year-old Taylor Gray will likely face penalties after filming himself during a pre-season ARCA test, a NASCAR spokesperson confirmed to Motorsport.com 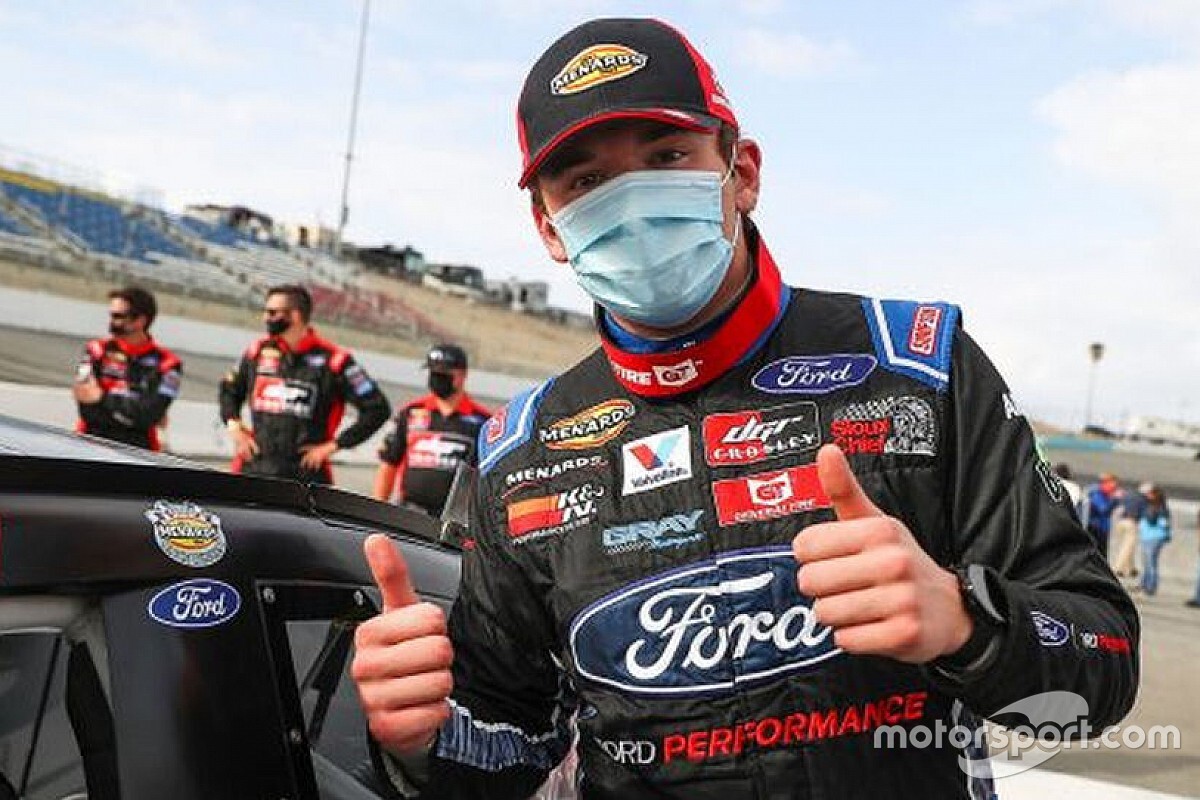 Gray, the younger brother of NASCAR Truck Series competitor Tanner Gray, was taking part in a pre-season test for the ARCA Menards Series at Daytona International Speedway on Friday.

The young racer posted video where he appeared to film himself driving around the 2.5-mile-high speed superspeedway, pointing the camera at his face and also out the windshield.

The 18-second clip was posted to Snapchat and was later called to the ARCA hauler once NASCAR became aware of the video. He met with officials before getting back on the track Saturday.

Gray unquestionably violated the following section of the rulebook:

A NASCAR spokesperson confirmed to Motorsport.com that any additional penalties will be announced next week.