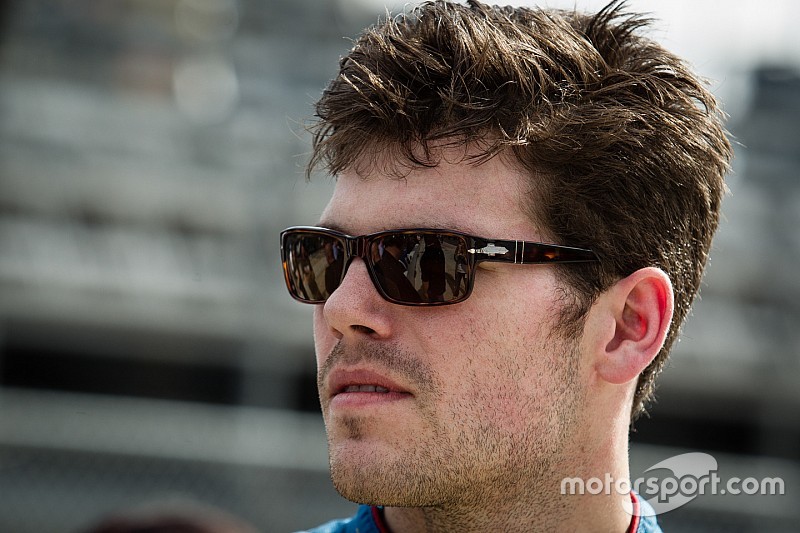 John Wes Townley is a winner at Daytona again.

Townley, who plans to run fulltime in the NASCAR Camping World Truck Series this season, kicked off 2016 Speedweeks by winning the ARCA season opener at Daytona International Speedway for the second time in four years.

With only seven to eight cars in the lead pack late in the race, Townley’s competitors didn’t have much of an opportunity to mount an effective challenge for the lead.

“I never works out like you plan. What an awesome night,” Townley said from Victory Lane. “I was a little worried to begin with that when I pulled down there (in the bottom lane), they were going to surge forward but it ended up working out.

“We were able to hold them off. It was quite a ride there for a while. We had to really fight for it. All the calls in the pits were excellent. Tonight, every just worked out like we hoped.”

Townley, 26, said he plans to run as many ARCA races as he can this season, so long as they don’t conflict with his Truck schedule.

Townley had little difficulty in the final five laps holding off upstart William Byron at the finish. Byron, 18, was running the race to gain approval from NASCAR to compete in next week’s Truck series season opener.

“I was really looking and kind of watching my mirrors to see what we could do (with Townley). It may have been kind of boring with all of us single-file so I trying to make something happen,” Byron said. “It was hard because we only had about six or seven of us in a pack.

“With three laps to go, I asked my spotter if we could back up to anybody but by then it was just the three of us (Townley, Byron and Kyle Weatherman). It was a fun race and I learned a lot.”

Byron will compete fulltime in Truck this season for Kyle Busch Motorsports.

Myatt Snider set to move up to ARCA competition