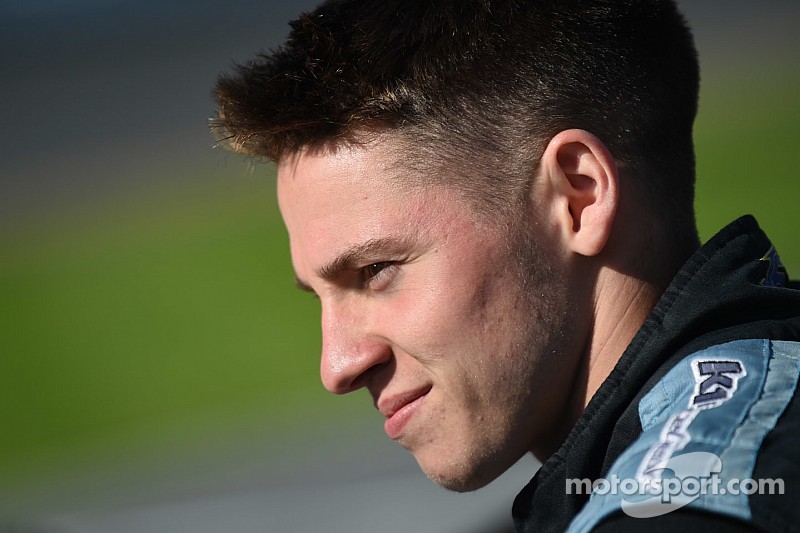 Mason Mitchell started riding dirt bikes with motocross aspirations at the age of five, but 15 years later, he was crowned champion of the ARCA Racing Series. Despite this triumph, he has yet to secure a place in one of NASCAR's top three ranks, but the now 21-year-old is not discouraged and still working at it.

"It's changed a lot (since becoming champion), there's been a lot more respect throughout the garage area and taking the next step is probably one of the biggest ones. It's not moving as fast as I'd like it to but patience is the name of the game," Mitchell told Motorsport.com."

In recent years, many of NASCAR's newer young guns have been pulled out of the K&N divisions, rather than ARCA, but Mitchell still believes that ARCA is the place to be if you want to break into the national stock car scene.

As a driver, I want to go up against the best-of-the-best every weekend.

"A big part of it is the NASCAR name and their involvement  in K&N but in all honestly, you have to make it through ARCA before getting to NASCAR with the superspeedway requirement. It's a really good experience and there's lots of pit stops, lots of restarts ... It's good practice."

2015 plans and the process of making the next big step

As for his 2015 plans, the Iowa native says that he may show up at a Truck or Xfinity race this year, but nothing is concrete.

"There's stuff in the works but I don't have anything to announce that is real close yet, Mitchell told Motorsport.com. "I'd be pretty upset with myself if there was nothing in the works but there is."

"You gotta know the right people, there's always more to prove, and you have to have the right partners behind you. I'm not going to blame money because I hear that in a lot of interviews and that's not me, I'm going to keep trying to go against the odds and take the path less traveled on.

Mitchell also believes that there should be no rules forbidding top drivers from ducking down into the lower divisions and racing, "It's a great chance to prove everybody wrong and beat them. As a driver, I want to go up against the best-of-the-best every weekend."