Controversial disqualification of Chad Reed has champ riled up - video 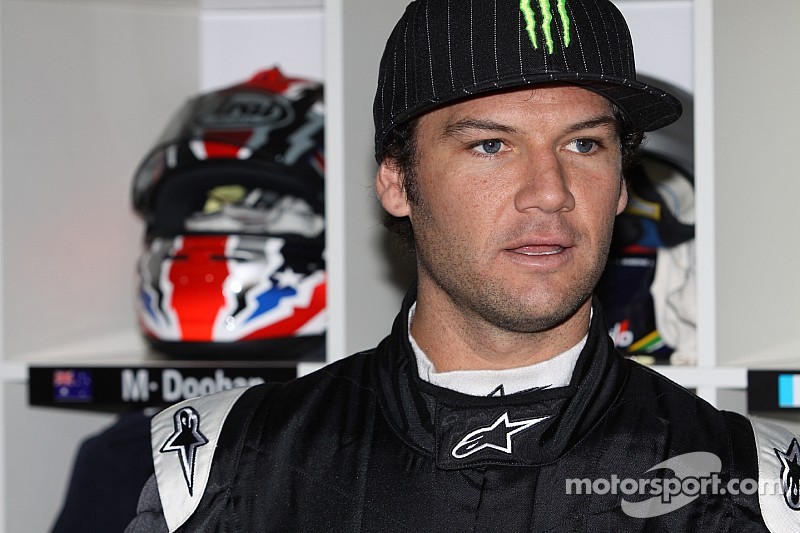 No apologies from Chad Reed.

In case you missed it, while battling for fourth position on the seventh lap of last weekend's AMA Supercross main event, two stars collided. Trey Canard misjudged a jump and landed on top of Chad Reed, leading to retaliation and the subsequent disqualification of Reed.

Reed has taken to Twitter to sound-off in the days following the collision. However, his fury is no longer aimed at Canard, but rather the race officials.

Chad isn't stopping there though. He's asked the fans what they think about his proposition for a new butt patch in the upcoming Supercross race ... Seen below.

Webb lashes out at title rival Bowers: "I'll wait 'till vegas to clean him out" - video