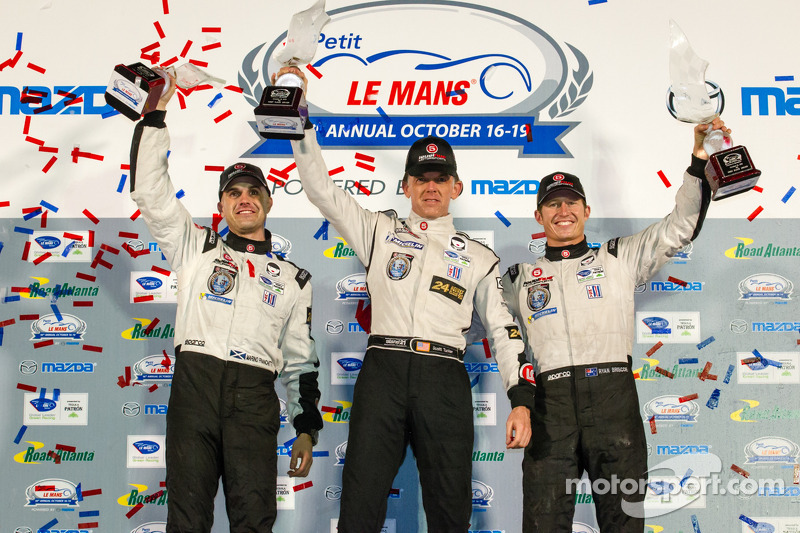 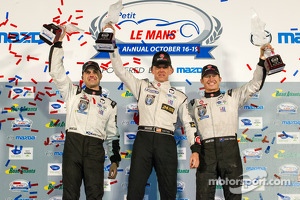 Not to worry; owner/driver Tucker claimed his fourth driver championship with an eighth consecutive victory.

"Our level of preparation has been high all year and we've had the results to prove it," said the Kansas City native.

"All of the associates at HPD can be proud of their efforts and the results they produced in sports car racing in 2013; a combined total of 18 wins in LMP1 and LMP2 is a new record for Honda," said Allen Miller, HPD's performance development large project leader, sports car racing. "But we're already looking forward to next season, with the new TUDOR United SportsCar Championship providing increased prototype competition for Honda and HPD."