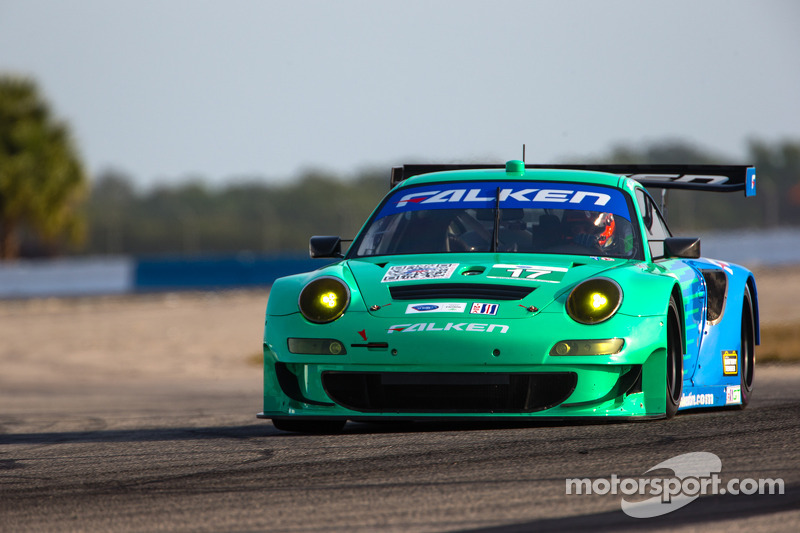 Tires and setups will be put to the test as the ALMS field battles for the podium. 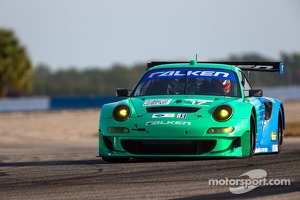 "We've been fortunate enough to have a fair amount of testing days at Sebring International Raceway," said Bryan Sellers, who completed most of the off season testing. "We're trying to sort through a lot of things we need to improve on from last season. Fortunately it seems like we've been able to make some progress."

Returning full time to race the 2012 Porsche 911 GT3 RSR in the GT class will be Falken Factory driver Bryan Sellers and Porsche Factory driver Wolf Henzler. Together the duo earned the team two wins in 2011 and a third win in 2012 on the streets of Baltimore, a track in which the team is currently undefeated. The team's dedication to excellence in tire development should prove helpful during Saturday's event. "We're trying to figure out what we have to do to make the setup better," said Henzler. "We still have a couple of hours left on the track and I'm positive we will get it better for the race."

"The thing that struck me most about coming to Falken is everybody has the same desire to be as good and as competitive as we can possibly be to achieve as much success as possible," said Tandy. "For me personally, I have to do the best possible way that I can, which means doing the best job I can as part of the team and driving as fast as possible for as long as possible over the course of my stints in the race."

The first practice session for the 61st annual Mobil 1 Twelve Hours of Sebring fueled by Fresh from Florida will be Thursday, March 14th at 10:15am.