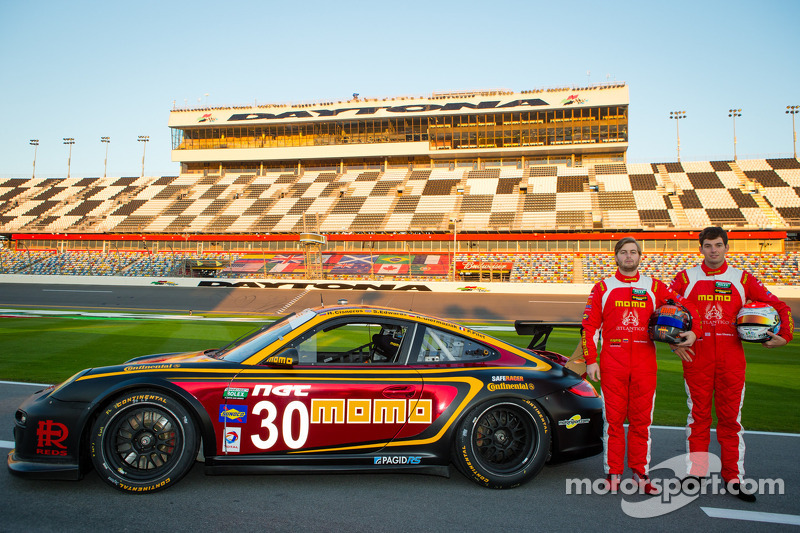 MOMO NGT Motorsports speaks about the death of Sean Edwards

The MOMO NGT Motorsport Team mourns the loss of its driver, Sean Edwards, this morning following a fatal accident at Queensland Raceway in Australia. Sean was coaching a young driver when the car was reported to have hit the tire wall with fatal results for Edwards and severe injury and burns to the driver.

“Sean was family to us,” said MOMO principal and co-driver Henrique Cisneros. “Our entire MOMO NGT Motorsport team is family and Sean was very much a part of that and a great friend. We are all at a loss of words that this happened and Sean won’t be coming into the transporter again to tell us a joke or give us racing advice, both of which he did so well. We have had an incredible season and he has been a big part of that. It looked like he was going to win the Porsche SuperCup championship in a few weeks and he was excited he was having such an amazing race season. 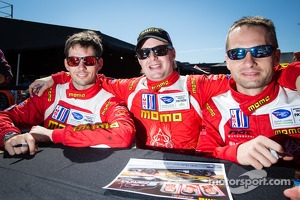 “We thought VIR was going to be the last race of the season with us because he had a German Carrera Cup commitment with his sponsors and could not join us for Petit Le Mans. Sean was a truly impressive driver and we will all miss him immensely. We send our condolences to his family, his girlfriend, Laura, and for all of us in his racing family that will miss his smile, his stories, his zest for life and his talent.”

Others in the racing community shared their kind words as well, including Jens Walther, president of Porsche Motorsport North America.

“Sean Edwards was the perfect combination of great teammate and skilled sports car driver, making him a very popular choice to join any team that hired him,” said Jens Walther, president of Porsche Motorsport North America. “At Porsche, I knew Sean very well from his first steps in the Porsche world both in Porsche Supercup and Carrera Cup in Europe as well as the American Le Mans Series in the United States. This terrible information about the accident is the worst news we could receive. He has made a lasting impression on our Porsche Motorsport family, and we will never forget him. Our prayers go out to his family, his NGT Motorsport and Project 1 teammates, his friends, and all the fans who came to appreciate Sean on and off the track.”

The sports car racing community will honor Sean this week at Road Atlanta during the American Le Mans Series (ALMS) finale, Petit Le Mans. In tribute to Edwards’ memory, a memorial decal has been created for all cars competing in the ALMS season finale at Petit Le Mans. The decal design was created from an illustration of Edwards’ helmet by renowned motorsports artist Andy Blackmore.

ALMS: The Final Chapter of the ALMS – a blog from Scott Atherton