Level 5 Motorsports leads testing at Circuit of The Americas 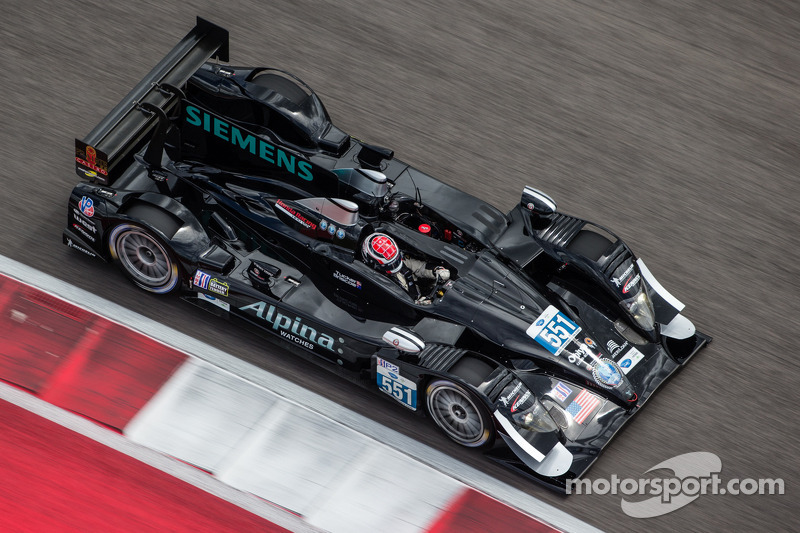 AUSTIN, Texas – Level 5 Motorsports topped the time charts in test sessions on both Tuesday and Thursday afternoon ahead of this Saturday’s inaugural American Le Mans Series presented by Tequila Patrón race at Circuit of The Americas.

Leading the way in the Prototype Challenge presented by Continental Tire class was the No. 05 Composite Research ORECA FLM09 from CORE autosport at 1:59.077 (102.791 mph). The No. 05 machine will be co-driven this weekend by team owner Jon Bennett and Tom Kimber-Smith – who is moving over to the PC car after driving the team’s GT entry since the car’s debut at Mazda Raceway Laguna Seca in May.

Houston’s Risi Competizione posted the quickest GT lap in testing for its home-state event. The No. 62 Ferrari F458 Italia shared by Olivier Beretta and Matteo Malucelli turned in a best time of 2:04.506 (98.309 mph).

Revolutionary DeltaWing set to make Circuit of the Americas debut

BAR1 back on track at Circuit of the Americas