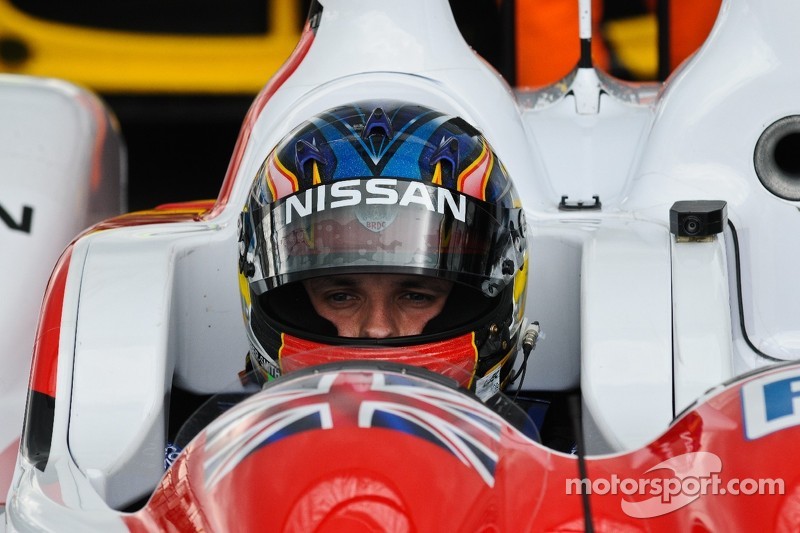 Greaves Motorsport is pleased to reveal the identity of the drivers that will compete in the team’s Nissan powered Zytek LM P2 prototype in next month’s Floridian Endurance Classic.

Leading the trio will be our professional driver for the past two seasons, Tom Kimber-Smith, a triple class winner at the Le Mans 24 Hours.

Rejoining the team will be Christian Zugel, who ran a full season of the FIA World Endurance Championship with Greaves Motorsport in 2012. 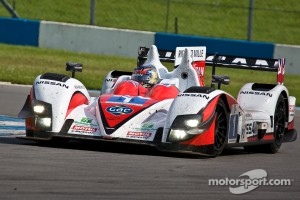 Completing the line up is Eric Lux, the 2011 ALMS LMPC Driver’s Champion and one of the up and coming sportscar talents in North America.

Jacob Greaves, Team Manager commented on the announcement. “We are delighted to retain both Tom and Christian from last year, both are a pleasure to work with and we know that they will do a good job for us.

Welcome to Eric who will bring speed and consistency to our race at Sebring. He showed in the 2012 ALMS season that he was capable of competing at the top level of prototype racing and we think that this combination of drivers will enable us to aim for the top spot in the 12 Hours of Sebring.”