Butch Leitzinger joins Dyson Racing for the 12 Hours of Sebring 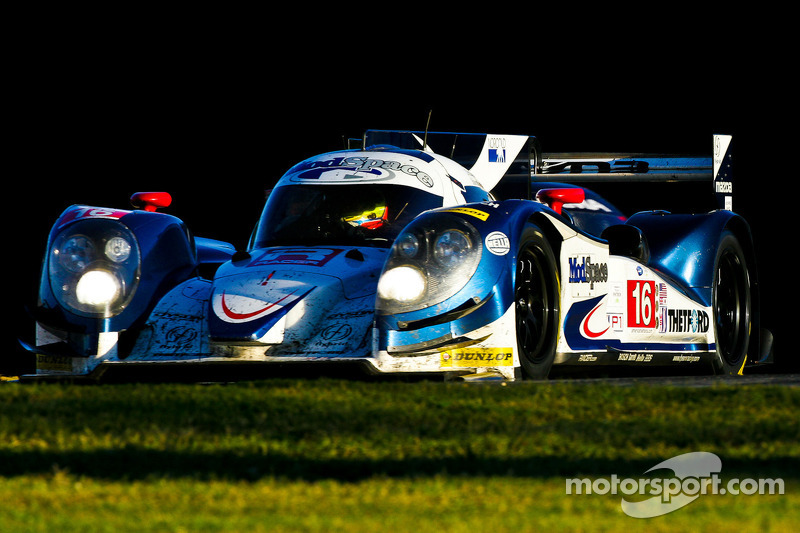 POUGHKEEPSIE, NY – Dyson Racing is celebrating its thirtieth year in professional sports car racing this year. It is fitting that long-time Dyson Racing driver, Butch Leitzinger, will be joining Chris Dyson and Guy Smith in the #16 Thetford/Norcold entry for the sixty-first annual Mobil 1 12 Hours of Sebring on March 16th. An eighteen-year veteran of the team, Butch first drove for team in the 1995 24 Hours of Daytona. He has won three championships for the team, placed second four times and third twice.

One of racing’s more celebrated sports car drivers, Butch has thirty-four victories under the Dyson Racing banner, including two wins in the 24 Hours of Daytona. “It is terrific having Butch back with us,” stated Chris Dyson. “He tested with us in January and he was immediately back on the pace in just a matter of laps. As always, he is remarkable with the crew and gives terrific feedback on the car. He is ‘no maintenance’ in the best sense of the word. It is just like old times really. Butch is one of the best.” 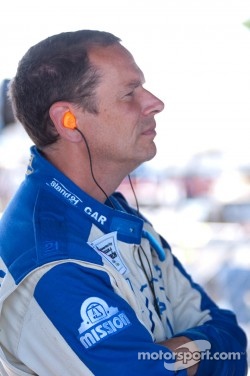 Butch celebrated his 100th American Le Mans Series race last year at Lime Rock. Asked to talk about his many years driving with Butch, James Weaver said, “As a driver, he combines searing pace with an astonishingly safe pair of hands. As a team mate, he is totally reliable, trustworthy and unfailingly gracious. Butch is an enormous asset to Dyson Racing. His speed alone would have guaranteed him a place on the team, but it is his ability to jump into the car, with any set-up, and within literally two laps, extract a time from it that makes him such a devastating asset. It was this ability, more than anything, that allowed him to provide such a crucial ingredient, vital to the team's success in racing.”

Butch was a full time Dyson driver from 1995 through 2009 and drove the last two races of 2011 for the team. Butch recently tested with the team and commented, “We had a test at Sebring a couple of weeks ago, and when I walked into the tent on the first day, it felt like I had never been away. There is such a sense of camaraderie among the entire team, and everyone not only pulls their own weight, but chips in to help everyone else. And we all enjoy a good laugh and have a great time together.

“I'm so pleased to be joining Chris and Guy for Sebring. They have done an excellent job in developing the car, and we saw some significant gains at the test, and I think that we can continue on that path. I'm especially happy to be taking part in the P1's swan song at Sebring. I have three second place finishes in the 12 Hour with Dyson Racing. Perhaps we can end the era of big horsepower, big downforce cars with a win.”