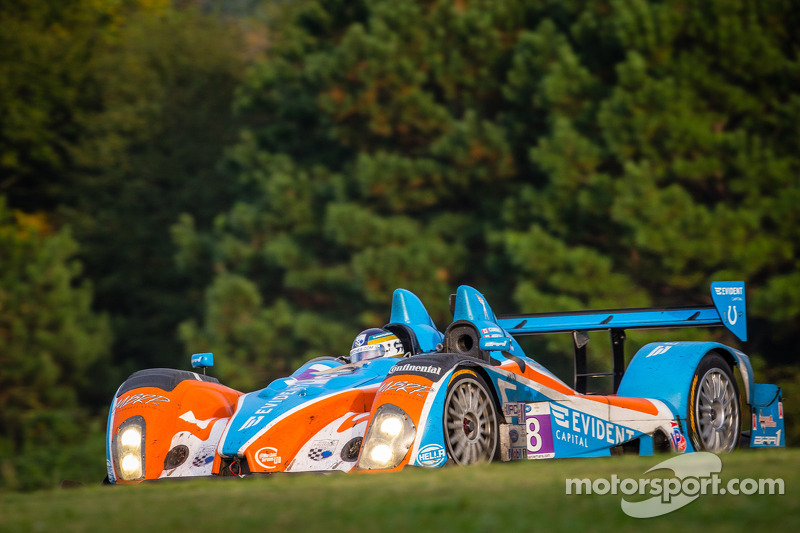 It was the perfect way to end the season and mark the end of an era. BAR1 Motorsports came away from the 2013 American Le Mans Series presented by Tequila Patron Petit Le Mans Powered by Mazda with their third straight win in as many races and a back to back double podium finish. 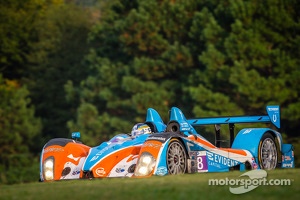 The No. 8 Evident Capital Prototype Challenge car has virtually dominated the last three races of the season. After struggling with bad breaks and a DNF at the Baltimore Grand Prix, the team took their inaugural win at Circuit of the Americas in Austin, Texas, then again at the Oak Tree Grand Prix at Virginia International Raceway in Alton, Virginia. And finally winning the season finale, the prestigious Petit Le Mans at Road Atlanta in Georgia.

To add to the team's accomplishment, the No. 7 PetroComm Prototype Challenge climbed the podium in two consecutive races with a third place finish in Virginia and another third at Road Atlanta.

The 2013 Petit Le Mans marks the end of the 15 year run of the American Le Mans Series presented by Tequila Patron as next year's championships will be run under the Tudor United SportsCar Challenge banner. BAR1 Motorsports team owner, Brian Alder was pleased to see the team end the year capturing second place in both the Team and Driver Championships.

"Winning Petit is such an incredible accomplishment. Add to that, it was our third win in a row and our 2nd race in a row to have both our cars on the podium. It just incredible. It's the result of an Herculean effort on the part of every member of our team and fantastic performances from our drivers. These victories are truly shared by all.

Here at Petit, we had our hands full. Dealing with the changing weather conditions during the first quarter of the race, our engineers made great strategy calls, always staying a step ahead of the weather. The crew conducted flawless pit stops all day long, continuously being the quickest off pit road each and every stop. 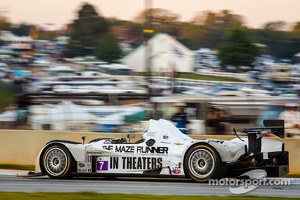 "In the No. 7 car, Tomy [Drissi], Rusty [Mitchell] and James [French] finished a solid 3rd place. Rusty got caught out in the rain on slick tires and made contact with the wall putting us down several laps, but everyone kept their head up, repaired the car and continued to push themselves, resulting in their 2nd straight podium finish.

"Looking back over the season, I can't say enough about the effort this team has put forth all year long. To win the final 3 races of the season is a huge accomplishment and a great way to end the year. We also finished on the podium a total of eight times this season. I think we have proved week in and out we are one of the premier teams in the highly competitive Prototype Challenge class."

The American Le Mans Series presented by Tequila Patrón is the world`s leading sports car championship and is recognized as the Global Leader in Green Racing. In the tradition of the 24 Hours of Le Mans, multiple classes of cars - purpose-built prototypes and production-based Grand Touring automobiles - race on the track at the same time to create compelling race action and constant passing. All cars in the Series compete using one of five approved alternative fuels or energy sources: clean sulfur-free diesel, cellulosic E85 or E10, Isobutanol and electric hybrid technologies. The Series has more automobile marques involved than any other major race series in the world as manufacturers develop relevant technologies on track that transfer directly to the customer showroom. The ALMS competes at North America`s premier road racing tracks and selected temporary street circuits in major urban markets.