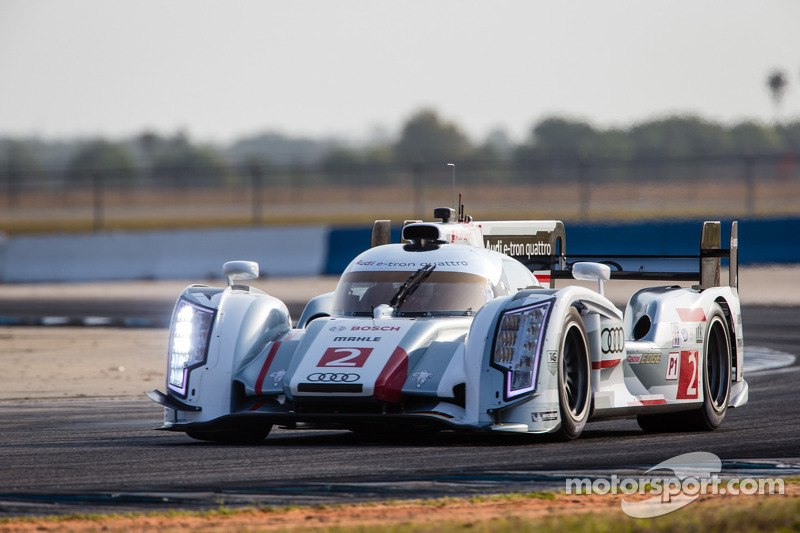 The Brazilian, a past Formula One regular and current test driver for Pirelli, is driving in the U.S. for the first time in 19 years when the American Le Mans Series presented by Tequila Patrón opens its season Saturday. Di Grassi is paired with Tom Kristensen and Allan McNish, who have a combined 10 overall Sebring victories to their credit – including last year.

Di Grassi’s lap in the second of Monday’s four-hour session at Sebring International Raceway was 0.199 seconds clear of Rebellion Racing’s No. 12 Lola B12/60-Toyota. Its best time of 1:46.461 (126.469 mph) came in the morning portion of testing. Nico Prost, Nick Heidfeld and Neel Jani are in the No. 12 entry. 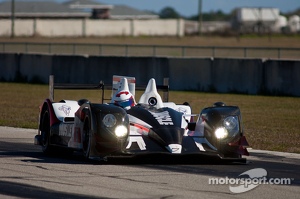 Corvette’s second entry – the No. 3 of Antonio Garcia, Jan Magnussen and Jordan Taylor – was third quickest at 2:00.240 (111.976 mph). All three cars set their best times in the morning session. 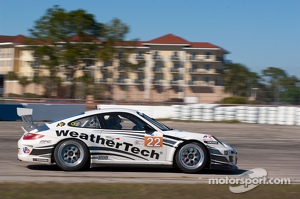 “The last time I raced in the U.S. was in 1994 in an international go-kart race. The track is very different than what we are used to in Europe. It is like a street track on a road course. There is not a lot of margin for error. There are a lot of walls. The track is bumpy and tricky to drive with fast corners. The car is in good shape but we have some fine-tuning to do. Being fastest on the first day means we brought a good car for this race. Now it is just a matter of gaining more experience and learning from Tom and Allan when they jump in the car. I need to evolve and learn as much as I can from them.”

“It is always nice to come to the warmth of Sebring and begin the ALMS season. This year we have a brand new baby in the BMW Z4 GTE, but it does have a familiar feel because it shares some of the components of the proven GT3 car. One of major areas we (were) focusing on today is tires. We have added Michelin this year and every lap gives us more data on this new combination. Of course there are always many little things to address with a new car, but certainly we have no issues with the look of this black beauty.”

"It’s nice to be here again and have a year under my belt in the PC car; it makes me feel more comfortable. I feel like I can get a lot more out of the car. It’s nice to have this experience rather than having to figure out how to drive the car at Sebring. It was fun to go out on the Continental tires. I was really impressed with the pace that it had and the grip. We’re working on some things with the tire that will hopefully help us in the race. We’ve got a lot to learn, but initially we’re pretty happy with it. We’ll just keep checking things off of my engineer Gary (Davies’) list of things he wants to try."