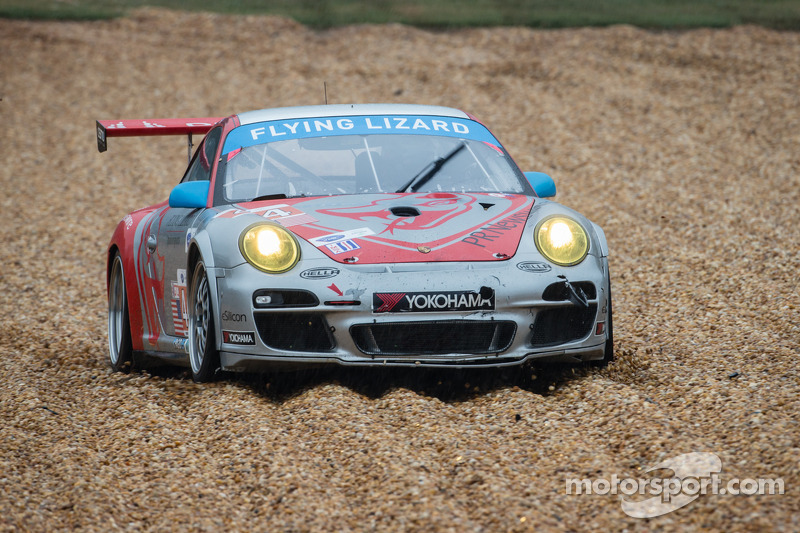 Apexed is a column by Dion von Moltke. Von Moltke drives the Flying Lizard Motorsport Porsche in the American Le Mans Series, now TUDOR United SportsCar Championship. He will be writing a regular column with Motorsport.com discussing racing, from the drivers seat.

It’s been a tough year for everyone in racing; we have lost some great drivers but more importantly great men.

Two guys that we lost which really hit home with me this year were Allan Simonsen, and Sean Edwards. I never had the chance to meet Allan Simonsen personally, but the respect every driver that did had for him speaks volumes for the talent he had, and the person that he was. I did know Sean Edwards and have driven against him for multiple years in the American Le Mans Series. I did not know him well outside of the car, but he was someone who I had a ton of respect for. Between his abilities inside of a racecar and how nice of a guy he was outside the car in our few conversations he had a positive impact on a lot of people. 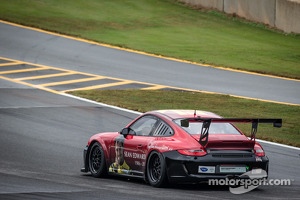 Writing an article like this is something that is very difficult, but I think it is time to shed some lights on things within racing that need to change. We have to use tragic events like these to bring the safety of our sport to an even higher level.

After the incidents there were a ton of opinions and thoughts flowing around, especially within the driver community. I personally heard a lot of great and innovative ideas during the week at Petit Le Mans on ways we can improve safety but without structure and without coming together these voices can be easily lost. I think racing can take a look to other sports right now and learn from their systems in place.

Almost every other professional sports league has a group in place that listens to the voices of all the athletes and then represents them by taking these needs to the series as one strong voice. If we look at the NFL they have the NFLPA, in the NBA they have the NBAPA, there has been a ton of talk especially in the NFL over improving player safety. The NFLPA listens to all of the players and then presents a unified voice to the sanctioning body to be heard and negotiate with. 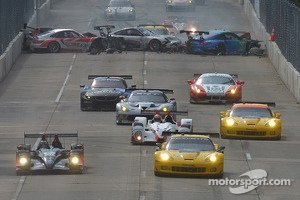 Huge crash at the start

In racing this does not exist, there is no organization from the driver side, and I believe this is one of the main things that has to change. I have always believed if we want to see change then we can’t rely on others to create this change, as drivers I think we internally have to create a place that listens and represents our thoughts on all topics to the series.

I believe we can also look to the Federal Aviation Administration (FAA) and learn from their meticulous investigation of any aircraft crash. The FAA thoroughly investigates any crash and then puts out a report on their findings of the exact causes of the crash and what happened. While this would be extremely difficult to implement in racing, I think it is possible.

If there is a crash in which any driver is injured or worse we have to learn from it. If there was something that caused this or if the track could have improved the safety of the corner, then by making these findings more public then other tracks can look to the findings and make a potential safety change to a corner on their track, which could save a life. 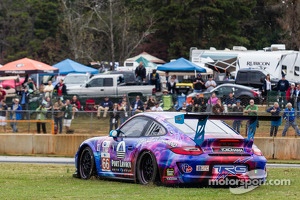 Improving safety in GT sportscar cars is also something that should take precedent. The safety in racing has really improved in racecars as a whole throughout the last few years, but this has been lacking in GT sportscars. While it will cost money to improve seats, rollbars, footwells and many other things within a racecar I believe between teams, sponsors, drivers and manafactures we can make this happen.

Also I believe we can go through how racetracks see safety and improve upon this. For one instance, I believe gravel traps have saved a lot of cars from crashing and a lot of drivers lives over there years, but there are new ways which have been implements which have proved to be more effective. We have all seen a racecar get into a gravel trap and rather then slowing down and stopping it skips across it and never really slows down at all before making impact with something. We have seen in Formula One, they have gone to a paved surface in runoffs and corner exit because the car can slow down just as fast on this without the risk of bouncing through the air and not slowing down.

I don’t think all gravel traps need to necessarily go, but we need to take a look at them and make improvements where they are needed. Gravel traps can also give a track an overestimated sense of safety, where in the past we have seen unsafe barriers at a corner just because the belief was the car would stop in a gravel trap, which is not always the case.

While by no means do I know all the answers, nor do I have enough experience to know exactly what needs to happen, I do believe the time is now for something to be done. These are just some highlighted examples of things I believe we can do to bring safety or our sport to another level. I know this is a topic that touches everyone in our sport, and we have a lot of very smart people out there. So if you have any thoughts on this please comment on this column and let’s find the best way’s to keep people safe.