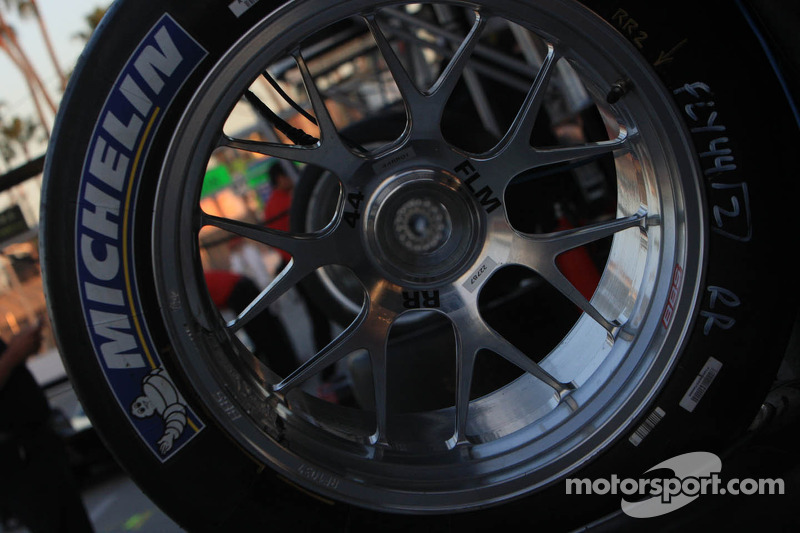 The road to tomorrow and beyond is filled with twists and turns, including an important route through motorsports — particularly the American Le Mans Series (ALMS) and the MICHELIN® GREEN X® Challenge.

“The world is not standing still. Manufacturers are looking to motorsports as way to test and accelerate the development of new, robust technologies- especially as a means of improving energy efficiency and fuel economy,” said Silvia Mammone, Michelin motorsports manager.

This week the road heads to the Mid-Ohio Sports Car Course, Aug. 5-7, one of the most popular and storied tracks in North American motorsports. 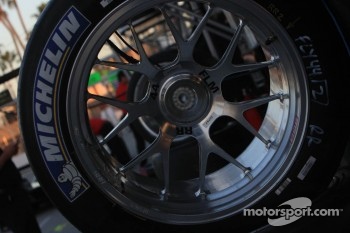 “The road isn't always smooth, and progress sometimes comes in starts and stops,” said Mammone. “But part of the purpose of the MICHELIN GREEN X Challenge is to provide a measure of the progress in cleaner, more efficient, higher-performing cars.”

As a result, the ALMS- and Le Mans-style racing has become the tip of the spear toward more relevant racing, with 15 different manufacturers participating in 2011. Technologies such as direct injection, turbocharged diesels, traditional hybrids and a flywheel hybrid with electric wheel motors have already competed in the ALMS or at Le Mans. Diesel hybrids, various high-efficiency new engines and a radically designed “DeltaWing” car are all expected to enter competition in the next two years.

The changes are not just taking place in sports car and endurance racing. In recent months, both F1 (2014) and IndyCar (2012) have announced plans to switch from V8 to six-cylinder, turbocharged engines. Even NASCAR, where carburetors still reign, is not immune to change, as it is now testing electronic fuel injection for 2012.

The MICHELIN GREEN X Challenge is part of that change. Developed in cooperation with the U.S. Department of Energy, the Environmental Protection Agency and the SAE International, the formula for the MICHELIN GREEN X Challenge recognizes the Prototype and GT cars that can deliver the cleanest, fastest, most efficient performance at each ALMS race. The 2011 season champions will receive invitations to compete at the 2012 running of the 24 Hours of Le Mans.